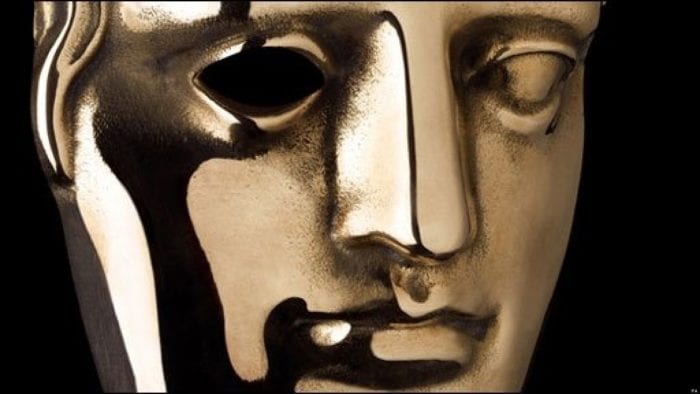 BAFTA, the British Academy of Film and Television Arts, fully understands the importance of video games. The organization recognizes video games as art, and influential pieces of art at that. Like any good champion of visual media, BAFTA celebrates the best of the best with its own set of awards, sixteen to be precise. Earlier today, the organization announced the games it is nominating for the 2018 British Academy Games Awards.

Many of BAFTA’s categories are standard for game awards, such as best mobile game, best narrative, and best game. But, the organization also includes several unconventional categories, including best British game, best game beyond entertainment, and best evolving game.

BAFTA’s list of nominees is littered with notable and recognizable games from 2017, including Horizon Zero Dawn, Super Mario Odyssey, and Hellblade: Senua’s Sacrifice. Hellblade is the most prolific game in the list, as BAFTA has nominated it for nine awards, including best narrative, best artistic achievement, and best game. Horizon Zero Dawn comes in a close second with eight nominations, including best new property, best performance, and best game design. Most other games listed are nominated for no more than three awards. For example, Cuphead is nominated for best art, best debut, and best music, and BAFTA has nominated Super Mario Odyssey for best game, best game design, and best family game.

While BAFTA’s game awards mostly focus video games, the organization also recognizes prominent faces in the gaming industry. During the 2018 British Academy Games Awards, Tim Schafer will be awarded the Fellowship award for his work on games such as Day of the Tentacle, Full Throttle, and Grim Fandango. According to the site, the Fellowship award is “the highest accolade bestowed by BAFTA upon an individual in recognition of an outstanding and exceptional contribution to film, games or television.” Only a handful of individuals have received this prestigious award, including John Carmack, Will Wright, and Shigeru Miyamoto.

You can read the full list of categories and nominees on the BAFTA website. And, be sure to tune in on Thursday, April 12th for the 2018 British Academy Games Awards ceremony.