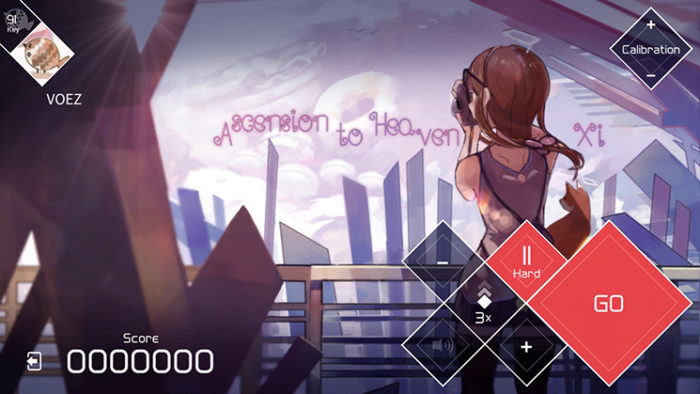 Voez, the Switch’s current only rhythm game, is getting a new update tomorrow, Feb. 8, which will add 14 additional songs to the game. There’s a trailer showing off some of what you can expect with the new update, but as is the case with most music games you’re probably only truly interested in what songs you can play next in Voez. Here’s the full list:

If you’ve never heard of any of those, you’re not alone, but sometimes it’s good to open your eyes (and ears) to new sights and sounds. Voez hasn’t steered you wrong yet in that regard, right? It’s got a pretty decent mix of tunes to keep your head bobbing, at the very least.

If you like what you see in the trailer and want to snag a rhythm game for the Switch, you can grab it from the Nintendo eShop at present, and if you live in Japan there’s a physical version too, which would be a great thing if we had it in the west. Ah, c’est la vie!

Second Extinction for Xbox Series X, Xbox One, & PC Gets New Trailer Ahead of Steam Early Access
To Top