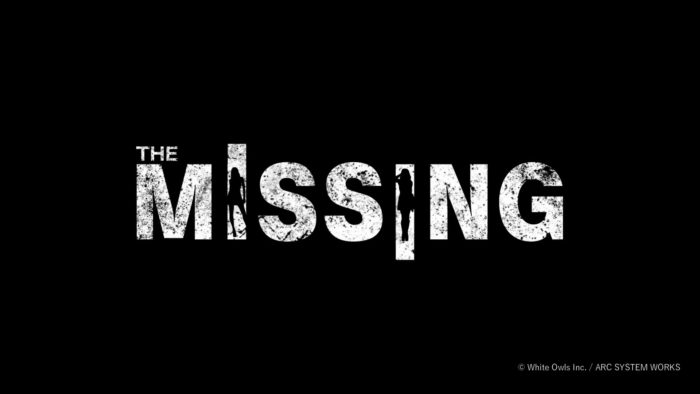 Hidetaka “Swery” Suehiro is known for creating strange games, and he seeks to carry on that tradition with his latest game, The Missing. You can see the announcement video down below.

Swery describes The Missing as the perfect game for gamers who “feel lost in [their] everyday life.” He claims the title has multiple meanings, as it can refer to “a missing person, someone who’s lost, or even something lost…maybe it’s your loved one…or a place you belong.” Swery has made a name for himself directing very out-there games. His most notable creations are D4: Dark Dreams Don’t Die, an unfinished story about a private investigator who travels through time to solve the mystery surrounding his murdered wife, and Deadly Premonition, a divisive open world survival horror game that is a love letter to Twin Peaks. While Swery is intentionally vague about The Missing, gamers can likely expect a strange and compelling story that combines the fantastic and the mundane.

The Missing will be published by Arc System Works, known for the Guilty Gear and BlazBlue franchises and the more recent Dragonball FighterZ, and will be developed by Swery’s own studio, White Owls Inc. White Owls is a fairly new company, and The Missing will mark its first big entry into the video game industry. The studio is also working on another project, The Good Life, an RPG about a New York photographer stuck in a small rural town who desperately wants to earn enough money to return home. Moreover, the townsfolk and main character turn into cats (or dogs, depending on the game version) at night, and it’s up to the player to discover the source of this lycanthropic phenomenon. And solve a murder mystery at the same time. The Good Life previous failed its Fig crowdfunding campaign, but will be relaunched on Kickstarter in March.

According to the Arc System Works website, gamers should expect The Missing to release sometime in 2018, although we do not know which systems/consoles will receive the game.