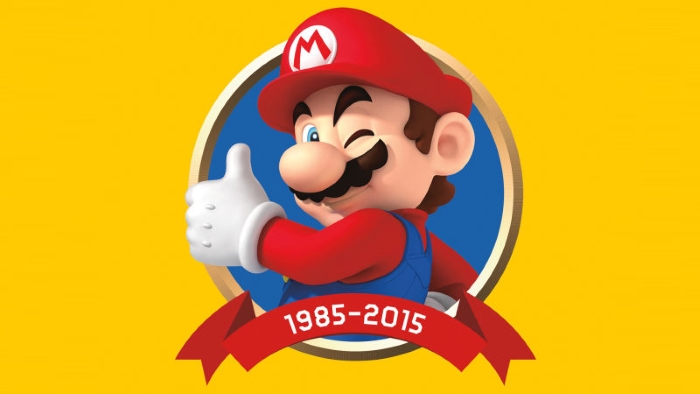 Nintendo and Dark Horse Publishing announced today that the Super Mario Encyclopedia will be available in the US on Oct. 23.

The hardcover title contains 256 pages covering 30 years of the Mario franchise and its main games, from Super Mario Bros. on the NES to Super Mario 3D World for Wii U. It will detail descriptions and histories behind power-ups, characters, enemies, art, tips, glitches, and include an interview with producer Takashi Tezuka. Since it only covers until 2015, the recent Super Mario Odyssey for Nintendo Switch and Super Mario Run for iOS and Android devices will be left out.

The Super Mario Encyclopedia originally released only for Japan in 2015 to mark the 30th anniversary of the series. The book was slated to come to the US and Europe last June, though pre-orders for the translated version were cancelled a month before launch. Super Mario Encyclopedia can be pre-ordered through Amazon for $39.99 and is only available in a hardcover format.