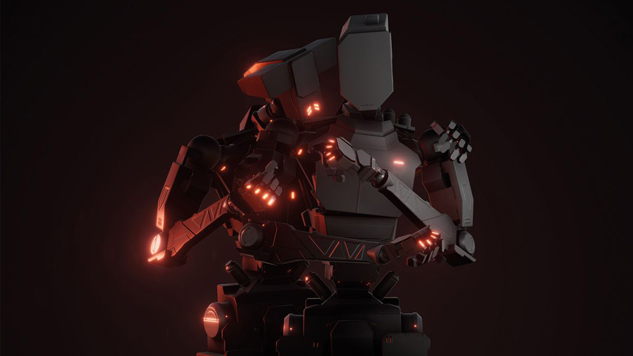 Indie title Subsurface Circular will be making its console debut on Nintendo Switch next month, developer Mike Bithell announced today. To put it more precisely, the game will launch in just two weeks on March 1, 2018 for $5.99.

For those that may not remember it, Subsurface Circular launched on PC and iOS devices in mid-August last year on the same day it was announced. Despite the risky move, the title did wind up being a financial success. Its debut on Switch soon will undoubtedly propel it further, if other software on the platform serves as any indication.

Bithell had the following to say about the Subsurface Circular’s debut on the hybrid console: “Nintendo Switch is an ideal platform for players to experience Subsurface Circular, a game perfectly suited to playing on an actual train. Nintendo has displayed a commitment to the success of independent gaming on Nintendo Switch, and we’re thrilled to join their expanding library of games.”

As you’ll notice in the announcement trailer below, Subsurface Circular is the first in a series of “Bithell Shorts” that are intended to be enjoyed in a single-session. It’s a text-based adventure game that has players solve the mystery of disappearing Teks, or helper robots, on the subway and includes branching skill trees, puzzle mechanics, and more for good measure.