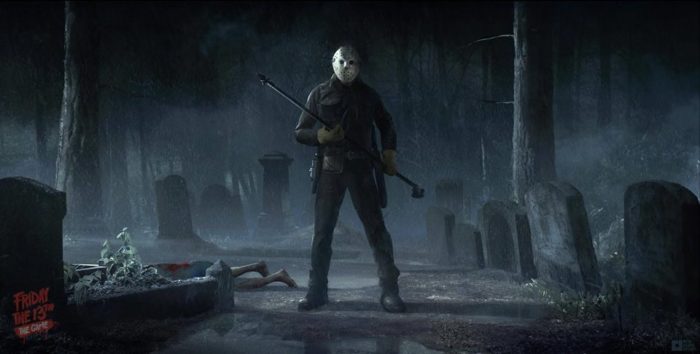 For a few months now a number of DLC codes for Gun Media’s Friday the 13th had been sold on eBay for upwards of $100. Kickstarter Backer exclusive codes as it turned out, stolen Kickstarter backer codes.

To offer some context, Friday the 13th was a video game adaptation of the film series that was successfully crowdfunded in 2015. To help encourage people to donate money, Gun Media offered some backers exclusive costumes for the game. All well and good until a few days ago when a Redditor investigated some DLC codes that were available on eBay and documented his findings in a detailed Reddit post. While they initially assumed the DLC codes were just something a backer snagged early on to flip for a profit, after much searching the Redditor came to the conclusion that the codes were in fact stolen.

“We previously assumed that backer-content keys being sold on eBay were the same as you; a fan who got in early and purchased extra keys. After reviewing the information that you have posted, it is absolutely clear that this is not the case. With some investigation, we quickly determined that the keys being sold come from a theft at one of our distribution partners.”

While they did not offer specific names, Limited Run Games, who worked with Gun Media on the physical backer rewards for Friday the 13th, publicly acknowledged that the theft was likely on their end. Most likely the culprit was one of Limited Run’s temporary contract workers who stole the codes and flipped them on eBay for a profit. In addition, investigations on the eBay seller’s sales history revealed other codes and products tied to Limited Run. Once they first noticed a discrepancy in their physical goods in December the company promptly stopped using temporary workers. In order to help combat this in the future they intend to move to a more secure office next week.

In the mean time, Gun Media has said that they will be disabling any unredeemed codes that they suspect may have been stolen. All the DLC codes listed on eBay have since been taken down, though it is estimated that the thief managed to make over $20,000 dollars off of the codes.