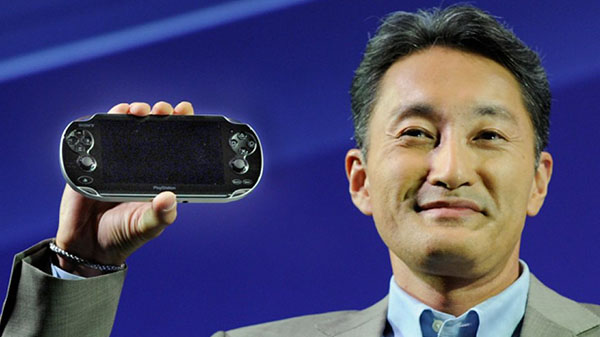 Things are about to change, big time, at Sony. Sony made a big announcement Thursday evening that will no doubt surprise anyone who’s followed the company’s business decisions over the years. Kazuo “Kaz” Hirai, PlayStation President and Chief Executive Officer, has stepped down from his role. As of April 1, the current Director, Chief Financial Officer, and Representative Corporate Executive Officer Kenichiro Yoshida will be taking over as Hirai moves to a new role as company chairman.

The changes are set to occur on April 1, which marks six years since Hirai took over the position, which has since been approved by Sony’s board of directors. Hirai originally took over in 2012, and he’s been an integral part of Sony’s arsenal of talented individuals, helping to launch the PlayStation 2 and even PlayStation Network once upon a time. Hirai believes in his successor Yoshida, offering some kind words in a recent statement:

“Mr. Yoshida combines a deeply strategic mindset with a relentless determination to achieve defined targets, and the ability to take a global viewpoint. I believe he possesses the breadth of experience and perspective, as well as the unwavering leadership qualities required to manage Sony’s diverse array of businesses, and as such is the ideal person to drive the company forward into the future.”