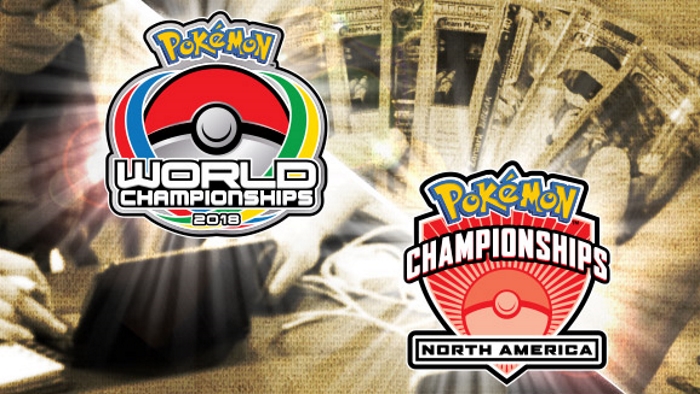 The North America International Championships will take place at the Greater Columbus Convention Center in Columbus, Ohio on July 6-8. According to the post, “huge amounts of Championship Points and thousands of dollars in prizes” will be awarded for the Ultra Sun and Ultra Moon Video Game Championships (VGC) and competitions in the Trading Card Game (TCG). The event also features a Pokken Tournament DX qualifier with the top finishers going on to the Pokken Tournament World Championship.

The 2018 World Championships begins a month after on Aug. 24-26 at the Music City Center in Nashville, Tennessee. Players who have earned enough Championship Points from past Championship Series events will be invited to compete in VGC, TCG, and Pokken tournaments. According to the official press release, “Winners will receive the title of World Champion and a share of the $500,000 prize pool.”

The company recently announced its 2018 schedule to give out free legendary creatures to Pokemon Sun, Moon, Ultra Sun and Ultra Moon players. Two legendaries will be available each month from February to November. This month’s offer includes Dialga and Palkia, which were introduced in Pokemon Diamond and Pearl for the Nintendo DS.

Temtem, the Pokemon-Inspired MMO, Has Sold Over 500,000 Copies