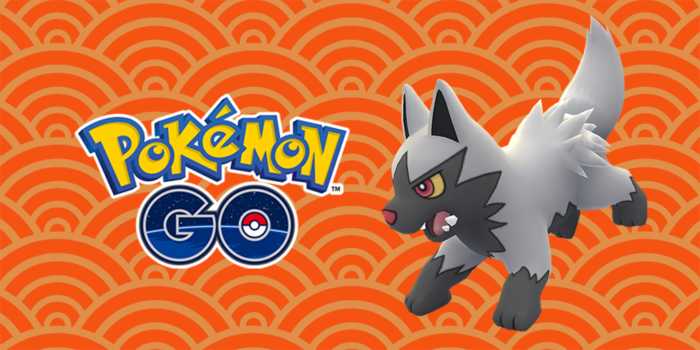 Pokemon Go is always celebrating a new event, and the latest is Lunar New Year, which is getting its own, albeit short, event for you to take part in. It’s already in full swing, and you can celebrate through tomorrow, Feb. 17. The Lunar New Year event is a little smaller in scale than the regular holidays in Pokemon Go, but still worth taking part in, especially if you’re a hardcore player.

While the event is going on, you’ll get more Stardust for any Poochyena, Snubbull, Eevee, Electrike, or Growlithe that you catch. Get it? It’s the Year of the Dog, so you’ll be given rewards for catching more puppy Pokemo, as it were. They’ll be making additional appearances so it’s easier to catch them, so you shouldn’t have any problem doing so. In addition, you’ll be able to catch a shiny Poochyena variant in addition to Mightyena, Poochyena’s evolution.

Make sure you also grab the Legendary Pokemon Rayquaza in Raid battles, which are going on until Mar. 16. You don’t want to miss out on all the Pokemon Go events currently going so you can make the best of the game.

Pokemon GO Fest 2020 Showed off Niantic at Its Best