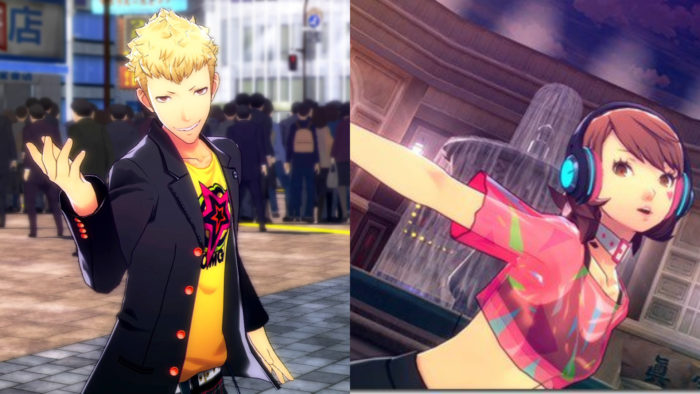 Atlus has released a pair of character trailers, one for Persona 3: Dancing Moon Night and one for Persona 5: Dancing Star Night. The trailers put the spotlight on Yukari Takeba and Ryuji Sakamoto respectively, showing off their unique dancing styles.

There’s also a multitude of costumes shown off in the two trailers, like Yukari wearing a cheerleading outfit or a costume that resembles a snowman. Meanwhile Ryuji sports more traditional wear, swapping between costumes like his Phantom Thieves outfit and gym clothes. You can probably expect even more character trailers to make their way out, focusing on the rest of the cast from Persona 3 and 5. Take a look at the two trailers down below, or click on the links above attached to the character’s names.

Persona 3: Dancing Moon Night and Persona 5: Dancing Star Night will launch on May 24 in Japan for PlayStation 4 and PlayStation Vita. Unfortunately, a western release has yet to be confirmed for the games. With the Persona series’ recent success, and the fact that we got Persona 4: Dancing All Night it’s not unrealistic to think we could see the games come over, it just might take a while. We’ll make sure to update you if there’s any new developments in that regard.

Which character trailer are you looking forward to seeing the most? Let us know down in the comments below.