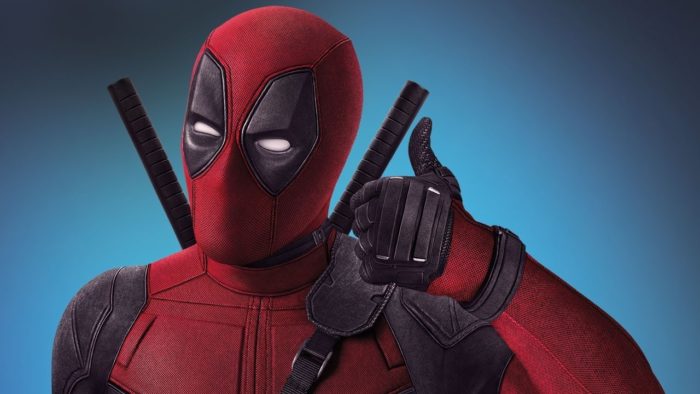 The trailer, entitled ‘Deadpool, Meet Cable’, starts by introducing Josh Brolin’s Cable, before moving on to the signature comedic style, seeing Deadpool complain about the unfinished visual effects before he decides to “do it himself” using some action figures. It then proceeds to show some more from the film itself, like a more traditional trailer would. You can see the full thing below.

The jab at Justice League is a reference to Henry Cavill’s mustache and how it had to be digitally removed for the film. When complaining about Cable’s metal arm and how it is yet to be digitally added to Deadpool 2, Ryan Reynolds’ character says, “Why are the visual effects not done? It’s a metal arm! It’s not like we’re trying to remove a mustache!”

Deadpool 2 sees the return of Wade Wilson as he “struggles to fulfill his dream of becoming Mayberry’s hottest bartender while also learning to cope with his lost sense of taste. Searching to regain his spice for life, as well as a flux capacitor, Wade must battle ninjas, the yakuza, and a pack of sexually aggressive canines, as he journeys around the world to discover the importance of family, friendship, and flavor – finding a new taste for adventure and earning the coveted coffee mug title of World’s Best Lover.”

Deadpool 2 will come to theatres on May 18.