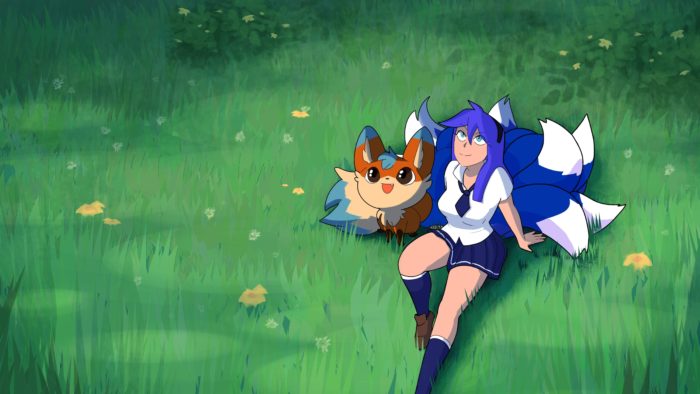 Revealed in a post to the game’s official website, the new mode centers around Da Ji for the game’s newest adventure titled “Da Ji and the Legend of the Foxes.” In it, players take on waves of enemies to help defend the Sacred Foxes, gaining new powers and abilities along the way. The new mode also offers a complete visual overhaul of the game, rendering the world and its characters in a new cel-shaded art style while providing Da Ji with the new “Senpai” skin, modeled after a Japanese school girl. The new skin will also be available for use across other modes.

Originally released Mar. 25, 2014, Smite gives players a variety of characters to choose from, each based on popular deities and gods from myths and legends around the world. The game’s developer, Hi-Rez studios, has released other adventure packs based around certain characters in the past, placing them in new game modes ranging from capture-the-flag to RPGs.

The new mode is set to launch alongside the game’s 5.2 update for 900 in-game gems, though the release date for both has not yet been announced. A trailer for the new mode can be viewed down below.

Smite is currently available on PC, PlayStation 4 and Xbox One. For more on the game, check out our look at what the game’s fifth season has to offer.