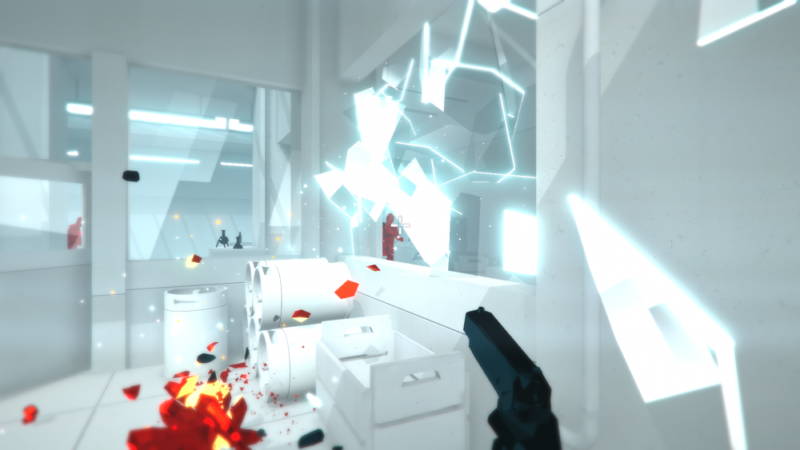 Xbox One owners have some goodies to look forward to this month, as do Xbox 360 owners with Games with Gold for both systems in March. This time around, there are four different options, including Trials of the Blood Dragon, Superhot, Brave: The Video Game, and Quantum Conundrum up for grabs.

Trials of the Blood Dragon is an interesting amalgam of Far Cry 3: Blood Dragon and the motorcycle-based Trials, with 30 missions spread throughout different worlds all with a cool Far Cy 3: Blood Dragon theme. It’s definitely not for the faint of heart.

Superhot, as you’re probably already familiar with, is a first-person shooter where time moves only when you do. You’ve got to figure out the best path to take as you plow through enemies in a strategic, calculated way. Going out in a hale of gunfire probably won’t work with this one, but you’ll enjoy planning every move ahead of time nevertheless.

Brave: The Video Game is based on the Disney movie of the same name as you take up the mantle of brave Merida and break a curse to assist a special kingdom. Finally, Quantum Conundrum is a sprightly puzzler with plenty to offer as you use the Interdimensional Shift Device to defy your crazy uncle’s mansion.

Make sure you nab the games you’re interested with when they land on the service so you can have them available to you in your game library.