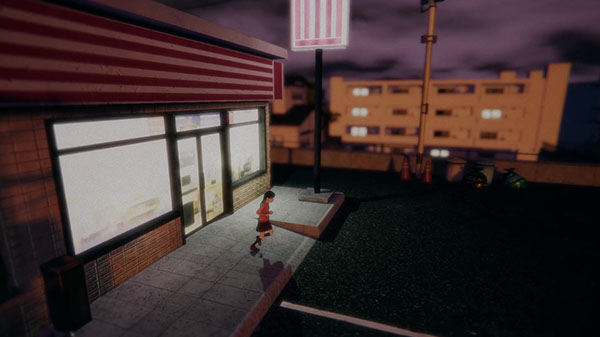 Protagonist Madotsuki is seen wandering through darkened areas with lots of creepy crawlies and various other nasties pursuing her. It’s genuinely unsettling, even if the 3D animation is a bit off-putting now that we have a proper look at it beyond shorter clips. It may be that you prefer the original sprite look better,

If you haven’t seen the news, Yume Nikki: Dream Diary is a full 3D reimagining of the original RPG Maker 2003 title, with additional content from creator Kikiyama and a whole new look. The additional content has always been the wish of fans who have been following the game since the beginning. The indie favorite is a divisive topic within the gaming community, and it’s spawned quite a few fan sequels as well. There’s even a set of official Yume Nikki merchandise that released in Japan, though you have to buy it all via eBay now.

The game is scheduled for release on Feb. 23 on PC via Steam and Playism.

State of Decay 2: Juggernaut Edition Comes to Xbox One and Steam in March

Half-Life: Alyx Releasing This Spring for All PC VR Platforms