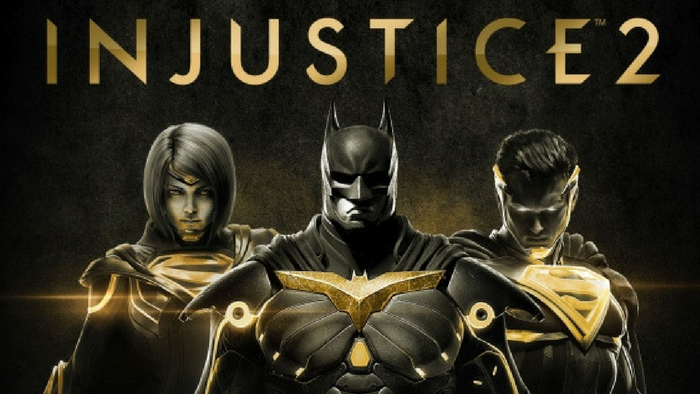 If you haven’t yet dug into Injustice 2, now’s a great time to do it as the Injustice 2 Legendary Edition is launching on PlayStation 4, Xbox One, and PC on March 27. This version of the game comes packing additional content, like all of the previously available downloadable characters up for grabs with the season pass as well as the regular game.

The Legendary Edition of the game also gets the new Learn Hub, an expanded tutorial area. There’s also new Gear items for all characters and a new level cap increase to bring all characters up to level 30. When your characters reach level 30, they’ll also get a new Augment slot. That should make for some decent reasons to keep playing and leveling up beyond the story mode if you want to keep growing your characters.

Those are all plenty of great reasons to take the plunge with this new version of the game, especially if you didn’t want to spring for the season pass. You can pick up the Legendary edition later next month, if you’re so inclined.