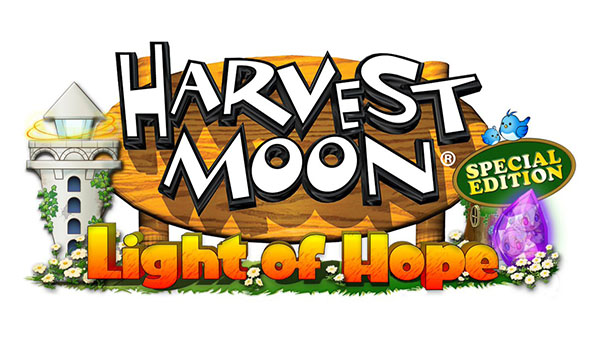 Harvest Moon: Light of Hope is getting its own special edition from Natsume for both PlayStation 4 and Switch this May. It’ll run you $39.99, and while it’s going to feature some cool additional content beyond that of the regular version, what exactly that will entail has yet to be shared with it.

Natsume president Hiro Maekawa stated that the special edition will include “new features” made specifically for players on consoles, as well as “special bonuses” to go along with the game too.

We know fans have been anxiously awaiting news of our #HarvestMoon title coming to Nintendo Switch and PS4 – and we have exciting news to share today! Introducing HARVEST MOON: LIGHT OF HOPE SPECIAL EDITION – coming May 2018! 😀 pic.twitter.com/0eDwDi0O28

Currently, Harvest Moon: Light of Hope is only available on PC via Steam, and it allows players to get started rebuilding a town after their ship is marooned during a monsoon. You’re tasked with saving the dilapidated old lighthouse, tending to crops, livestock, and gathering materials to be used for repairs and meeting a lot of interesting folks while doing it. There’s quite a lot going on, which is typical of the Harvest Moon series, and now you’ll be able to enjoy it on PlayStation 4 and on the go with Switch.

Hopefully additional details are released soon about the upcoming special edition, and when they are we’ll bring them to you. It absolutely must include some sort of animal plushie, however.