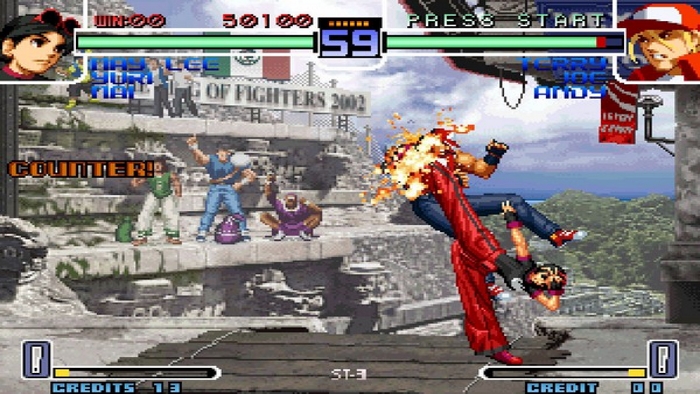 DRM-free PC game store GOG is offering discounts on hundreds of titles in its Chinese New Year Sale, alongside a free game giveaway and more games added to its GOG Connect program.

The sale is boasting up to 90% off on over 500 titles, including Cuphead, The Witcher 3: Wild Hunt – Game of the Year Edition, Divinity: Original Sin 2, and Stardew Valley. Flash deals have also returned with deep discounts on games that change every hour, such as Deus Ex GOTY Edition (-85%) and Shadowrun Hong Kong – Extended Edition Deluxe (-80%). The sale ends on Feb. 20 at 6 p.m. ET.

The free game is SNK’s The King of Fighters 2002 and is only available for next 48 hours. Simply sign in, go to the game’s store page, and click on ‘Get It Here’ to add the NeoGeo arcade fighter to the account’s library.

Additionally, several games have been added to GOG Connect. The service allows GOG users to connect their Steam accounts and add DRM-free copies of games already owned to their collection, free of charge. Here are the 11 games that can be claimed over the next seven days: