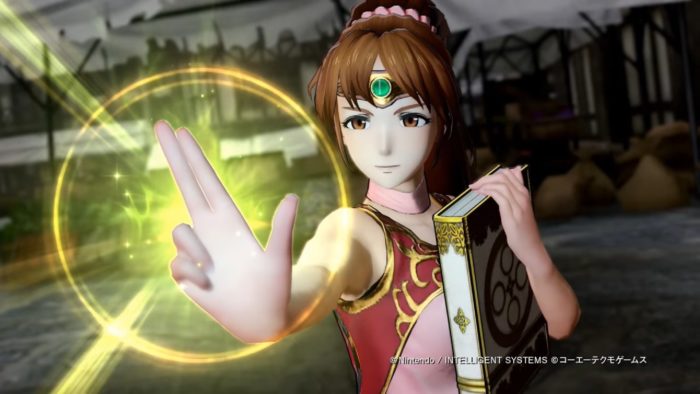 Navarre is already part of the story mode, although this DLC pack marks his inclusion as a playable character. He is a sword wielder who attacks enemies with a flurry of fast sword strikes. Minerva, on the other hand, is a wyvern rider who takes to the skies and fights with an axe. Finally, Linde is a mage who storms the battlefield with an array of lightning and light-based spells.

Aside from the three new characters, the second DLC pack also includes a handful of new content. There are a handful of new Armor Break models, as well as some new costumes for several characters. Fans can also look forward to some new history maps, weapons, and weapon attributes.

Those who are looking into the Shadow Dragon DLC can purchase it separately for $8.99, or choose to buy the season pass for $19.99. Fire Emblem Warriors is available now on the Nintendo Switch and 3DS. Watch the videos below to learn more: