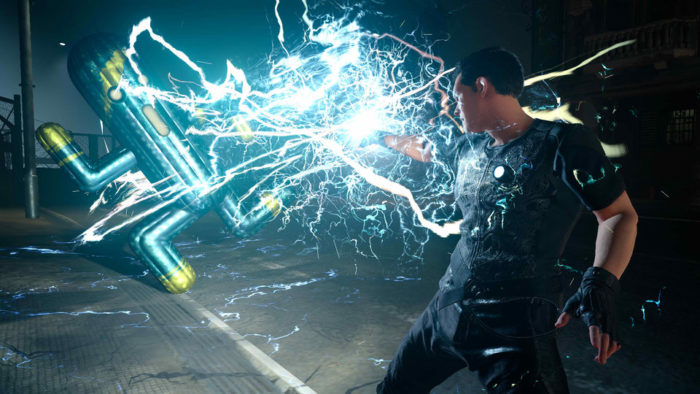 Final Fantasy XV’s Comrades DLC, the JRPG’s foray into cooperative multiplayer, launched last November with a decent amount of content packed within. A fairly deep character customization system was present, but some elements were still lacking. The DLC also featured several iconic characters from within the main game, like Gladiolus and Prompto, but none were playable.

A trailer dropped for a massive update coming to Comrades next month that looks to change all of that. It showcases a bunch of new character customization options, from new hair styles to outfits. Options that will allow players to transform themselves into a number of Final Fantasy XV’s characters will also be made available.

Characters ranging from Prince Noctis and his band of bros, Ravus, Aranea, and even Iris appear to be playable, with clothing choices to fit each one. Also new with the update is the addition of what looks to be a Chocobo fighting pit, as the trailer shows four Chocobos facing off against a gigantic dragon.

New magical abilities also appear in the trailer, but the most exciting addition being brought to the table is what look to be new bosses, shown at the end of the teaser.

Return to the world of Final Fantasy XV’s Comrades and resume the fight for the light when the update drops on March 6. Check out the video fro yourself below: