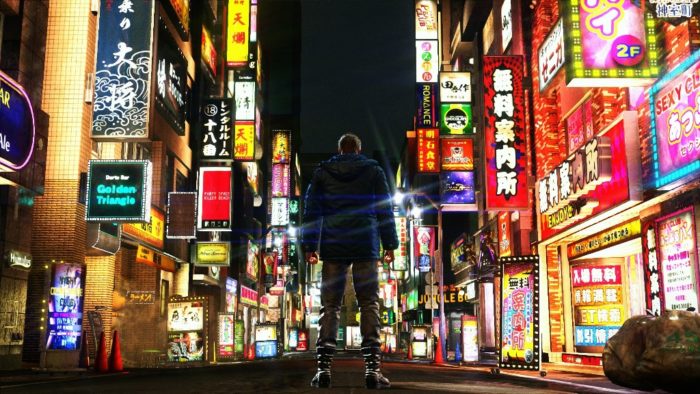 Sega is teaming with a California art gallery to help Yakuza fans experience the series’ style like never before, as well as celebrate Yakuza 6’s upcoming release.

Set to launch Mar. 17, the Nucleus art gallery in Alhambra, Cal. will offer an exhibit dedicated to the Yakuza game series. Pieces on display range from exclusive prints never before available to tribute pieces created by fans and staff. The first day of the gallery’s run will also offer opening night festivities and deals, such as Yakuza 6: The Song of Life’s limited edition art book being made available for presale along with the chance for series general producer Daisuke Sato and Horitomo, the tattoo artist behind the game’s tattoo designs, to sign the art books.

A full list of the opening night’s festivities, which begin at 3 p.m. PST, can be viewed below:

Those who can’t make the opening night’s festivities can still see the display until April 1. Check out Nucleus’ website for hours and admission prices.

Yakuza 6: The Song of Life is set to release in North America April 17, 2018 on PlayStation 4. For more on the game, check out how the game seeks to address localization issues from Yakuza 0.