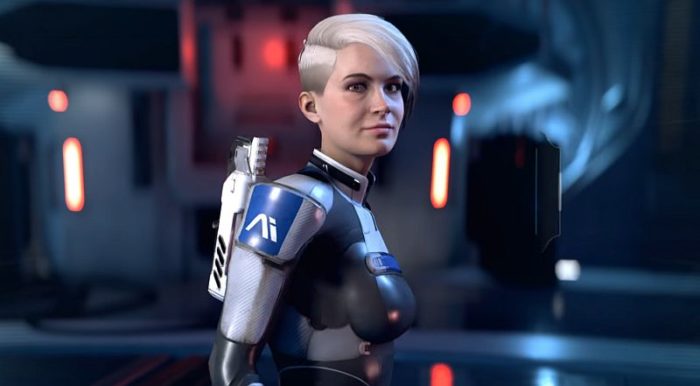 Electronic Arts is hosting a pretty sizable sale through their PC game client Origin through March 6. Dozens of games are on sale, along with multiple deluxe or premium editions and varying downloadable content.

There are some truly stellar deals on some Bioware games in this sale. For instance, Dragon Age: Inquisition is only $4.99, and the Game of the Year Edition, which features all three major DLC packs as well as some other digital goodies, is only $15.99. Dragon Age: Origins Ultimate Edition, which includes all DLC packs and the Awakening expansion, is $14.99.

This is a great time to snap up some games you may have missed. If you were scared away from Mass Effect: Andromeda when it was initially released last march, it is only $9.99 during this sale. Also along those lines, Titanfall 2, which Twinfinite gave an Editor’s Choice badge and called “One of the best-feeling shooters out there,” is only $4.99. And if for some reason you still haven’t played the original Mass Effect games, you can pick up the whole trilogy for $7.49.

Check these discounts out and more in the Origin client or on Origin.com.