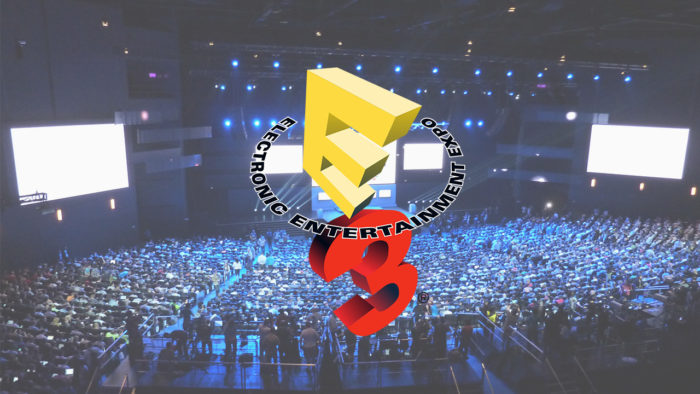 The Entertainment Software Association (ESA), owners of E3, have announced when its expo will be taking place, and how tickets available to the public will work this year. The show floor is set to open on June 12 to 14, with public passes having different time frames for entry from press and industry passes. On Feb. 12, at 12 PM Easter time, members of the public will be able to purchase tickets to the Expo. The first thousand public passes will be sold for $149 USD, while passes purchased after the first thousand will cost $249.

E3, the Electronic Entertainment Expo, is a showing for all major publishers and developers of games to reveal and demo their new games and hardware. Taking place in Los Angeles, California at the Los Angeles Convention Center, the event is arguably the biggest gaming event of the year. The event features almost 300 exhibitors every year,

Beginning last year, the ESA has allowed members of the public to attend the show, resulting in over 68 thousand attendees in 2017, 15 thousand of those being from the public. The number of attendees at the LA Convention Center is the biggest E3 attendance in 13 years, and as a result the ESA has adjusted the times of the event.

This year, industry members and press will have a dedicated time slot every morning of the event, while the public are allowed into the convention center later into the day. The schedule, according to the ESA, will be as follows:

These dedicated time slots were made to accomodate both people in the industry, and gamers attending the show, “providing industry and media exclusive time on the show floor without cutting short gamers’ opportunities to play the most anticipated games of the year,” according to an email sent to journalists by the ESA.

Look forward to to spectacular videos from journalists of gamers flooding the main halls of the LA Convention Center, and keep up with Twinfinite for more news on E3!