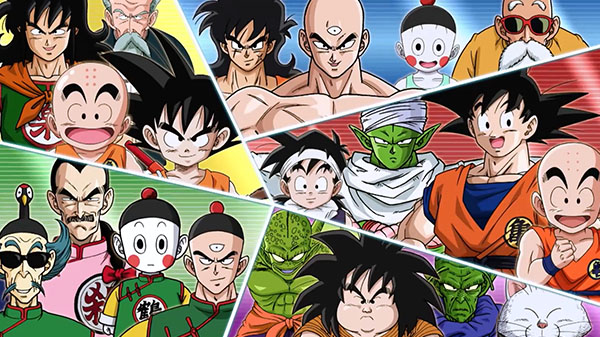 Dragon Ball Z has enjoyed a period of great success over the past few weeks since Dragon Ball FighterZ made its grand debut, so it’s no surprise that we’re seeing another game based on the franchise coming to light. Bandai Namco’s upcoming Dragon Ball Z: X Keepers is a PC browser game that’s planned as a free-to-play title launching via Yahoo!’s game service in Japan.

The game will feature players selecting four characters for use in battle for tag team brawls, where you’ll need only use click controls to keep everyone together and moving about. You can play with friends to combat threats from other areas and chat and share items as well. The latest trailer shows off some of what you can expect out of the browser game when it launches this spring for Japanese players. It’s up for preregistration right now as well, and you can do that if you can read Japanese, but there’s no official announcement just yet for English-speaking players.

Going to a browser game from the massively popular Dragon Ball FighterZ is an interesting choice, so it will be fun to see how this game plays out and if it’s worth trying in the first place. There have been some decent browser-based titles in the past, so it’s certainly possible.

12 of the Coolest Halo Tattoos
To Top