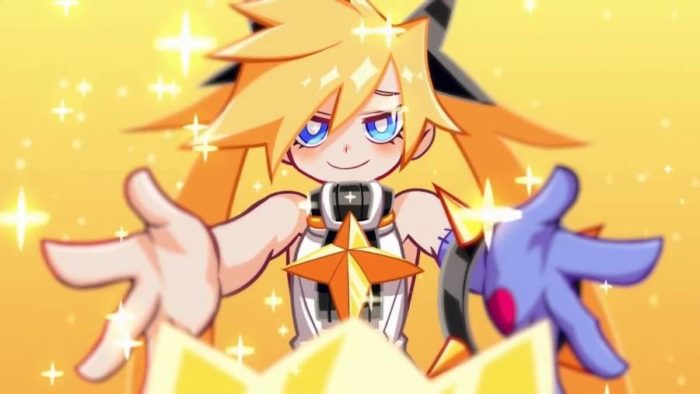 Neowiz Games has announced the upcoming western release date for DJMAX Respect on PlayStation 4, and it’s getting a digital version this March. That’s not long at all to wait, especially if you’re jonesing for some special rhythm gaming time. It’s been a while since we got a new DJMAX release, hasn’t it?

The rhythm title was developed by Rocky Studio and is being published by Neowiz on PlayStation 4 and will be the definitive way to play DJMAX titles on the system. It will include every old DJMAX release and every song from the rest of the series as DLC shortly after the game makes its debut. At launch, it will come with 147 songs and 40 brand new ones created just for this release. You also get a completely remastered release that runs at 1080p at 60fps.

If you’ve been waiting to get into the DJMAX game and want to check out Respect, you can do so on March 6, when it launches with local and online multiplayer, trophies, leaderboards, and more. You also get a ridiculous amount of songs, which is a huge boon for the game. There’s a lot going on in the series, so this makes jumping on the bandwagon pretty easy. It’s just too bad it’s not getting a physical copy.