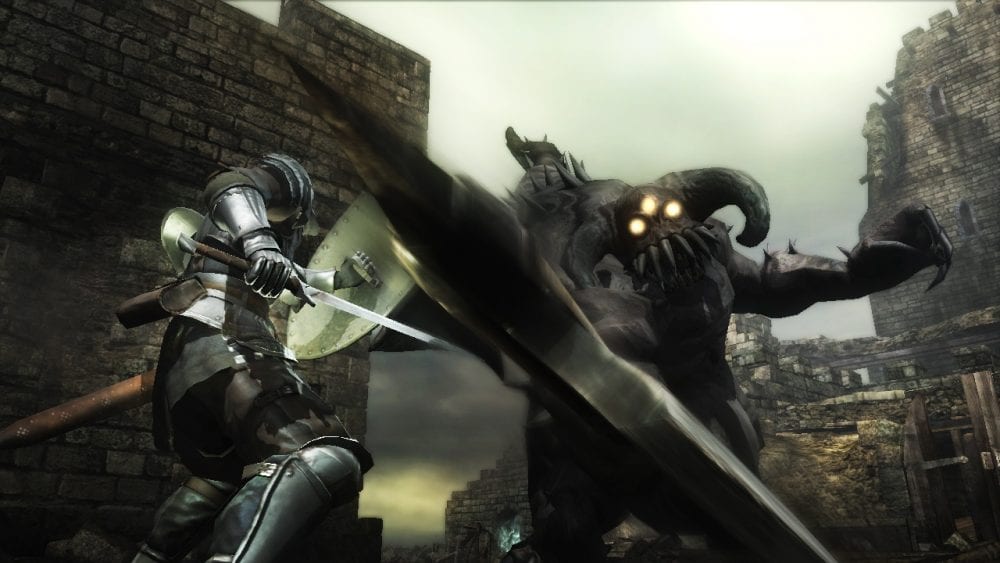 Demon’s Souls, the acclaimed precursor to the Souls series and the PS3 exclusive game that started it all, will lose its online functionality tomorrow on February 28. This was announced by publisher Atlus last November.

Online co-op functionality and invasions will no longer be accessible, and leaderboards, wandering silhouettes, other players’ bloodstains, and hints and messages written by others will be entirely removed following the shutdown. All of this being said, the base game itself will remain playable in its offline form.

In case you were wondering, the boss battle against the monk in the game, who summoned other players into the arena to fight you off, will use regular AI in place of human-controlled enemies. It takes a lot of the novelty away from the title, sure, but at least you’ll still be able to pretend like the goons following you around are controlled by real people.

Demon’s Souls launched nearly nine years ago and helped spawn a very successful trilogy and another PlayStation-exclusive title known as Bloodborne. The first game in the aforementioned trilogy will be getting the remaster treatment this May, allowing users on Nintendo’s new platform, the Switch, the first chance to join in on all the gruesome fun.