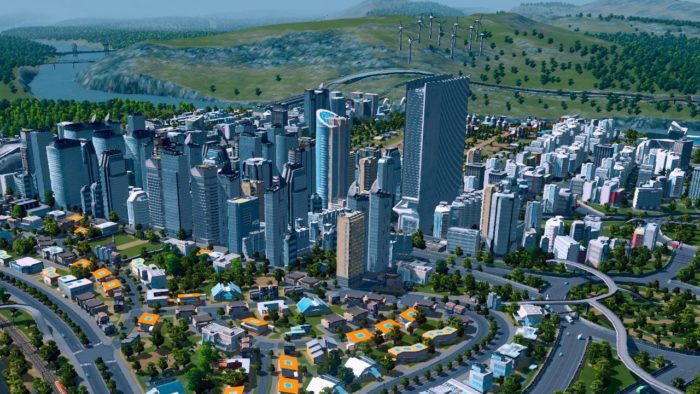 If you’ve never played Cities: Skylines but have a penchant for sim games, you absolutely must give this game a try. But if you’re afraid of paying for the price of giving it a fair shake, you won’t have an excuse this weekend, as it’s getting a free weekend on Steam, which is actually an extended period of time that’s already going on right now. So it’s more like a free week or so, which is pretty cool.

The event is going through Feb. 11 and you can buy the game at a discounted rate this weekend for just $7.49, if you like what you see. But the rest of the DLC for the game is available at a reduced rate, at about 50% off the normal prices from even the most recent expansion, Green Cities at 10% off its normal price.

If you jump in headfirst and decide that you truly love the series, you’ll want to take advantage of the series and grab all the DLC you can while it’s on sale, especially since it may not be like this for a while. Cities: Skylines is one of the better alternatives to playing straight up Sim City, especially, unless you’re just aching to play vanilla Sims — and nothing wrong with that!