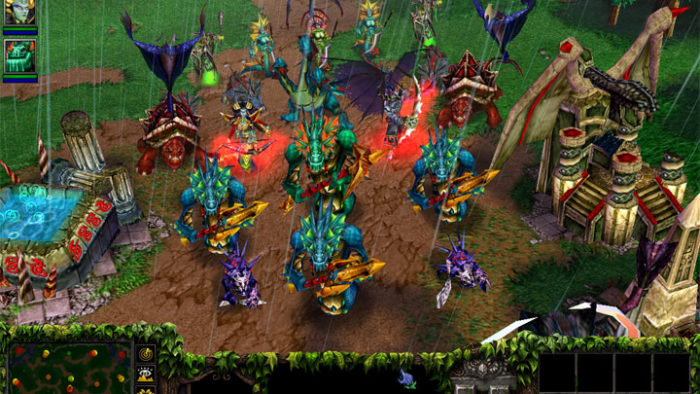 We’ve had an inkling for some time that a possible Warcraft III remastered version could be coming down the pipeline, what with the errant job listings and other whisperings floating around out there. But it turns out an announcement (or something like it) could be happening a lot sooner than we expected. Blizzard has apparently sent out special invitations to a Warcraft III event that could mean Blizzard is finally ready to start advertising and announcing a remaster.

Thanks to a conversation between Wowhead and pro Warcraft III players, it seems Foggy, Happy, and HawK have been trying to get their visas to enter the US for a certain “offline event.”

Happy said of the event: “While I can not disclose the details, I was allowed to hint. At the end of this month, there will be a certain offline event – what will be there is still a secret. Because this event will take place in the US – I will need to make a visa.”

Of course, none of this confirms anything, but it’s awfully interesting that these pro players are being invited to this secret event. It could mean something special for Warcraft faithful, or it could even mean a much different announcement. Either way, we’re going to make sure to keep our eyes peeled. A remaster for that classic game would certainly be a boon. It’s about time to see it coming back into vogue with updated textures, graphics, and whatnot.