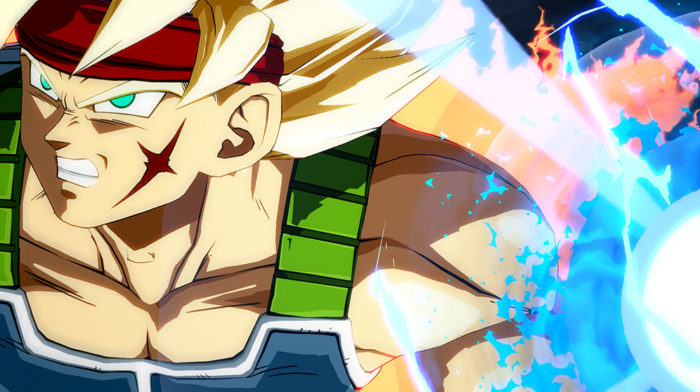 Gamers have enjoyed Dragon Ball FighterZ for almost a month. Bandai Namco is celebrating this anniversary with the announcement of the game’s first two DLC characters: the fan-favorites Bardock and Broly.

For those of you who aren’t caught up on Dragon Ball Z (DBZ) lore, Bardock is the father of Raditz and Kakarot (the legendary Saiyan warrior better known as Goku). Bardock first appeared as the protagonist of the movie Dragon Ball Z: Bardock – The Father of Goku and later in the anime as part of a flashback that solidified his position in the franchise’s canon.

While these trailers only present the characters’ intro animations, the official Dragon Ball FighterZ site (which is only in Japanese) provides some much-needed information. According to the site, Bardock is a “rush character” who combines power and speed, excels in close quarters combat, and comes with a signature move called Riot Javelin. The site describes Broly as a “super power character” who overwhelms opponents with his long reach, sheer brute strength, and iconic Eraser Cannon.