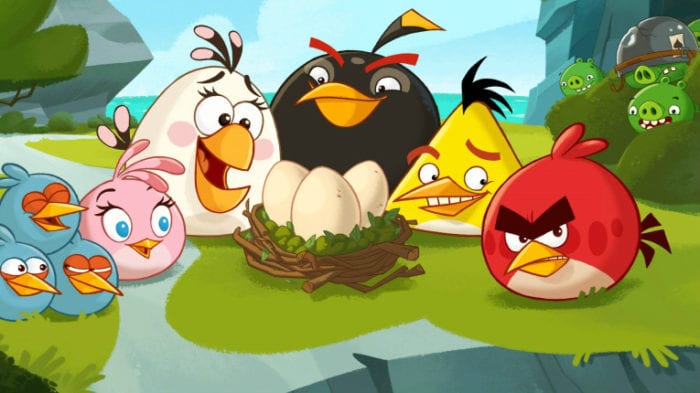 Mobile game developer Rovio hit gold when it released Angry Birds, a puzzle physics game which featured foul fowls, all the way back in 2009. The studio has recently fallen on hard times, though, as it has been unable to create a second successful franchise while Angry Birds fades from the public eye.

So when the Finland-based developer released its lower-than-expected 2018 sales forecast, their stock price dropped dramatically.

After hearing the news, investors reacted with quick pessimism, and the share price is only half of what it was just a few days ago. However, Rovio’s current plight is nothing new, and this drop is just the newest in what has been a downward trajectory for the company.

Since Angry Bird’s initial release, Rovio has heavily licensed the franchise, creating versions of the game based on Star Wars, Transformers, and the 20th Century Fox film, Rio.

Rovio worked with Columbia Pictures to release an animated movie inspired by the Angry Birds franchise in 2016. The film made decent money, but was released to decidedly mixed reviews: Rotten Tomatoes’ review summary reads “The Angry Birds Movie is substantially more entertaining than any film adapted from an app has any right to be — which may or may not be much of an endorsement.”