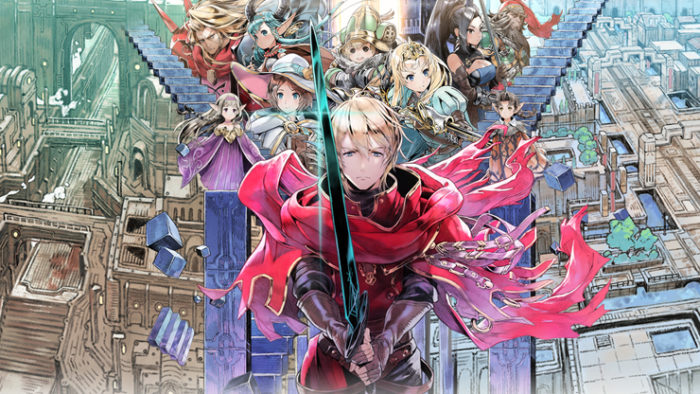 Atlus has laid out their North American release schedule for Radiant Historia: Perfect Chronology’s DLC, making its way to players throughout the month of February.

Revealed in a post to My Nintendo News, the schedule details different items, story content and aesthetic tweaks players can purchase to extend their time with the game. While items and gear such as the Growth Ring and Mole Armlet go for $1.99, most every other pack goes for $2.49 apiece.

The full list of DLC and their corresponding release date can be viewed down below.

A remake of the 2010 Nintendo DS title Radiant Historia, Perfect Chronology is a remaster and partial remake of the original game. Released June 29, 2017 in Japan, the title offers redesigned art, a new opening cutscene and a refined user interface with tweaks like the ability to speed up battles. It also boasts the new support skill system, wherein players can utilize follow-up attacks between characters in battle for increased damage.

Radiant Historia: Perfect Chronology is set to release in North America on Feb. 13, 2018 for the Nintendo 3DS.