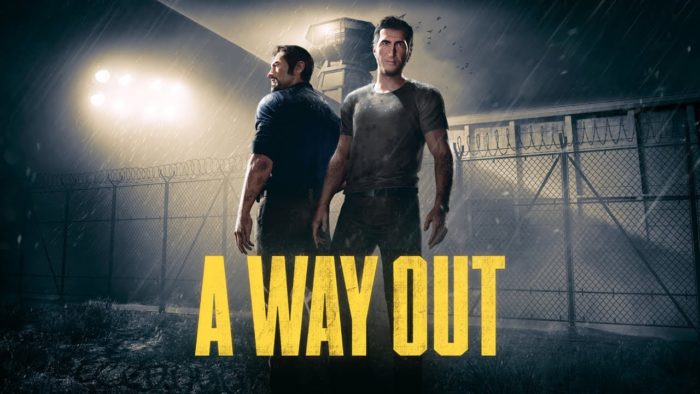 Josef Fares, founder of Hazelight Studios and director of the upcoming multiplayer-only title, A Way Out, has confirmed that his next game has “gone golden,” and according to his tweet from earlier today, Fares is very excited for people to get their hands on it.

A Way Out was first announced during EA’s E3 2017 press conference, where the first gameplay was shown and a unique feature was introduced, a feature that made A Way Out stand out from other AAA titles shown during the press conference. A Way Out is a story-driven, third-person action-adventure title that has you playing as two protagonists, Leo and Vincent. The game is designed to be played in split-screen mode with two players, either over an online connection or locally. Yup, there is no way to play the game by your lonesome, so if you plan on picking this title up, make sure to find a good friend or you can try your luck with a random player.

#awayout has gone golden. I can't even describe my excitement. Get ready on March 23.

You can play A Way Out when it launches for PlayStation 4, Xbox One, and PC on Mar. 23. Josef Fares recently talked about how his game is meant to be way more “passive” than other adventure games like The Walking Dead and Heavy Rain; according to Fares, his game is a “hand-tailored story all the way.”

Electronic Arts “More Interested Than Ever” in Acquisitions of Talented Studios

Which Naruto Character Are You? Take This Quiz to Find Out
To Top