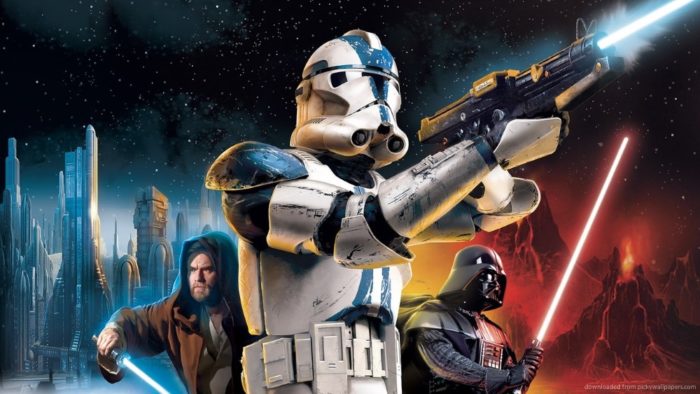 Many players have gone back to the original game to get their fix and now, 12 years since its release, Star Wars Battlefront II has gotten a new update.

The patch is available for the PC version of the game and Disney took to the game’s Steam page to announce the patch and detail its notes. Minor bug fixes, optimized performance, improved lobby functionality, more accurate ping calculations, and more can be found in the update.

The game also received a major overhaul back in October when online servers were restored after being shut down years prior. The update made it possible for Steam and GOG users to play online together. It’s possible that Disney is aware of the fact that gamers would rather play a Star Wars game over a decade old than jump on board with EA’s latest version, though that’s just me talking.