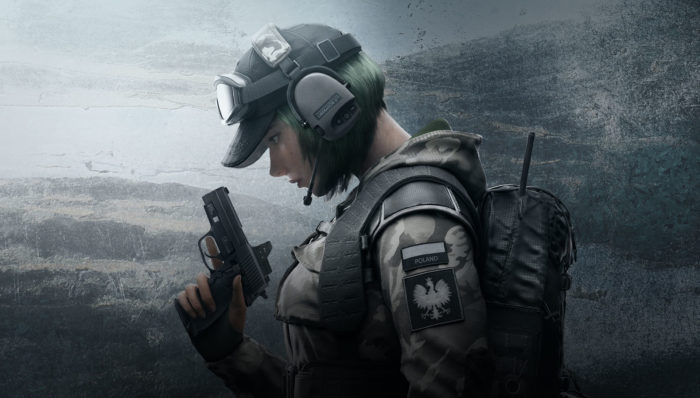 Ubisoft Montreal has outlined the changes that are coming to Rainbow Six Siege in the mid-season 4.2 patch that hits test servers today. Patch 4.2 follows the release of Operation White Noise and a major player milestone last month.

The patch addresses some minor bugs in maps and game modes, but the most significant changes remain the nerfs that are hitting fan-favorite characters like Ela, Twitch, and Ash. There is still no word on when this patch and its changes will hit the live servers.

Ela will now have a reduced magazine size in order to curb the overwhelming numbers of players who have been picking her. Her SMG will now only hold 40 rounds, down from its previous 50 round capacity.

Ela’s popularity is affecting the metagame significantly, so she is also receiving another change courtesy of the newly reduced concussion effects. Concussion will still reduce movement and camera rotation speed, but it will no longer disable sprint. The effects on movement will only last four instead of seven seconds, but the disorientation effects will still last seven seconds. Ela, along with her sister Zofia, will be affected the most by this change.

The nerfs will extend to other fan favorite characters as well, including Ash, Bandit, and Twitch. Ash, another Operator whose popularity is affecting the meta, will receive a damager nerf for her R4-C assault rifle. The high rate of fire combined with the weapon’s damage output was too appealing, so the assault rifle will now deal 39 instead of 41 damage.

The patch will also reduce Bandit’s barbed wire capacity to two (down from three). Twitch’s shock drone can now only shoot its annoying yet effective shock darts five instead of 15 times. The intent here is to make players choose their shots more carefully.

Meanwhile, two other characters are getting minor buffs to make them more appealing. Capitao’s machine gun will now deal 48 instead of 43 damage, with more changes to his weapon planned for later updates and patches. Finally, Lesion’s GU Mine will have a reduced timer of 30 seconds (down from 35), in order to up his ability to survive the match.

Outside of the changes being made to Operators, the patch also adds the ability for players to customize their render resolutions. Patch 4.2 will also make it easier for players to see which of their teammates is user the bomb defuser.