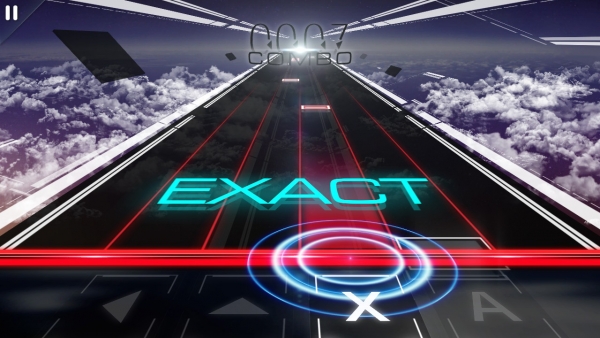 There aren’t enough music games in the world, so any time a new one is welcomed into the fold, it’s always with open arms, as far as I’m concerned. The Switch is getting a new one in the form of Musynx this spring, announced via PM Studios and Acttil. Originally a mobile app, it’s coming to Switch with over 50 songs on release and a pretty cool setup, too.

Musynx leaps from app to Switch game with musical gameplay that gives each beat a button press to keep you on your toes. It looks pretty simple to learn, but challenging in ways like Guitar Hero or Beatmania have been in the past. As far as what kind of tracks you can expect to hear, that’s not clear, but there are several different genres in the works including pop, rock, trance, and more. This one is definitely for the rhythm game fanatics.

Battletoads Has Surpassed One Million Unique Players Since Launch

Can You Match These Spooky Pokedex Entries To Their Pokemon in This Quiz?

Check Out Some Incredible Ghost of Tsushima Concept Art