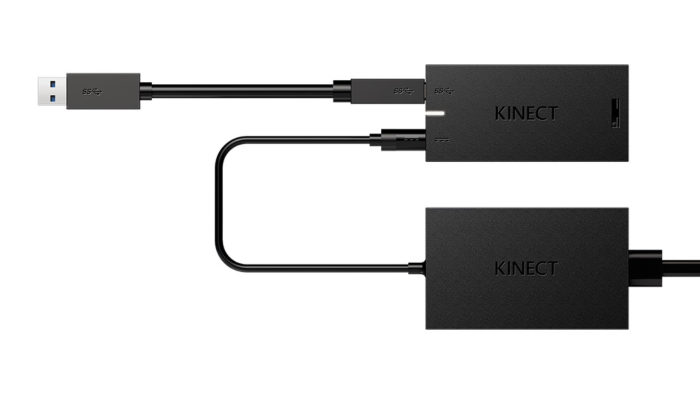 Microsoft has ended production of its Kinect Adapter. The USB accessory is necessary for using a Kinect with an Xbox One S, Xbox One X, or Windows device.

“After careful consideration, we decided to stop manufacturing the Xbox Kinect Adapter to focus attention on launching new, higher fan-requested gaming accessories across Xbox One and Windows 10,” a Microsoft spokesperson told Polygon yesterday.

When pressed if this meant the item was being permanently canceled, the rep declined to confirm as much, saying only that the accessory “will no longer be available.”

This is only the latest, and perhaps final, nail in Kinect’s coffin. Launched in 2010 as a mid-generation add-on to help Xbox 360 compete with the Wii’s popular motion controls, the device went on to sell an impressive 35 million copies and become an integral part of Microsoft’s initial Xbox One strategy. Kinect’s popularity eventually waned, however, and fan backlash forced Microsoft in 2014 to end its initial policy of only selling Xbox Ones with the device bundled into the package.

The move marked a complete 180 for Microsoft after former executive Phil Harrison said in 2013 that “Xbox One is Kinect.” Continuing, Harrison further explained at the time how the two were supposedly one and the same. “They are not separate systems. An Xbox One has chips, it has memory, it has Blu-ray, it has Kinect, it has a controller. These are all part of the platform ecosystem.”

But Microsoft’s strategic change proved that the two were, in fact, separate systems. The console holder would eventually further distance Xbox One from Kinect by launching the Xbox One S and Xbox One X sans the proprietary port necessary for hooking up a Kinect, thus requiring owners use the adapter taken out of production today. Microsoft initially provided Xbox One S owners the adapter free of charge, but it began charging $39.99 for the item in April 2017.

Microsoft then ended Kinect production in October 2017, by which point the adapter had already become extremely difficult to find in stock. With its production now over as well, Kinect seems to have finally reached the end of its road.