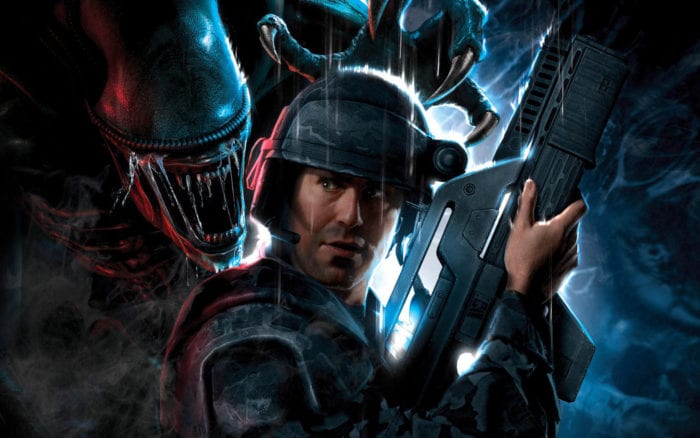 Twentieth Century Fox’s gaming division, FoxNext, announced today the acquisition of Cold Iron Studios, with the intent of making a shooter set in the Alien movie universe. FoxNext President Aaron Loeb stated the game will feature “an action-packed persistent world, steeped in the mysteries of this beloved Alien universe,” stopping short of giving any tangible details.

Cold Iron Studios, based in San Jose, was founded in 2015 by three game industry veterans “who had a goal of creating games they want to play,” according to their website. FoxNext was founded in January 2017 by Fox as an attempt to expand into the gaming market, who until now have been licensing their properties out to other publishers and developers.

Alien games have had a shaky track record in the past, with Alien: Isolation representing the pinnacle of what the franchise has to offer gaming. On the other hand, titles such as Aliens: Colonial Marines represents everything wrong with movie-based video games. This being Cold Iron Studios’ first game, the studio will have their work cut out for them.

It’s also worth pointing out the recent purchase of Twentieth Century Fox by Disney. Announced in December last year, the deal sees Disney paying $52.4 Billion to Fox owner Rupert Murdoch. A deal this big will likely take quite a while before it’s finalized and approved by the government, but as with Fox’s movies, it’s a question that’s likely to linger over any of FoxNext’s projects. Disney hasn’t exactly shown much interest in video games in the past.

Any further news regarding this Alien game or the Disney/Fox deal will likely be years down the road, however. For now, Alien fans can look forward to the possibility of a new shooter to play one day.