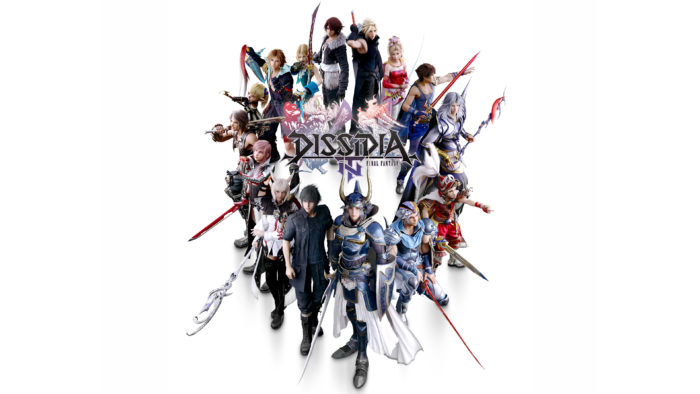 In honor of the release of Dissidia Final Fantasy NT, some of the series’ developers have chosen their all-time favorite entries.

In a post to the European PlayStation Blog, senior product marketing manager of Square Enix Mat Kishimoto revealed which entries in the Final Fantasy series its developers thought were the best of the best. While the list covers a wide swath from main line entries to offshoots like Final Fantasy Tactics, the first and fifth games saw some of the most love.

“As a player, you are suddenly thrown into the world of the game, but as you progress, you begin to see the story, and the title appears on screen along with beautiful music,” Hajime Tabata, the director of Final Fantasy XV, said of the first game. “The gameplay style and direction/presentation shown in this sequence is essentially the starting point for Final Fantasy. After taking on a mainline title myself, I understand this, more than ever.”

For others, the choice came down to which project had the most impact. Naomi Yoshida, credited with the redesign of Final Fantasy XIV after its disastrous first launch, chose Final Fantasy VII for this reason.

“The power this title holds is similar to MMORPGs, and it’s precisely worthy of being called “the game that has it all,” Yoshida said.

On the opposite end of the spectrum, neither XII nor VIII were chosen by any of the developers. The full list of developers who responded, and their rationale for their choices, can be found here.

Now more than 30 years old, the Final Fantasy franchise has experienced a resurgence thanks to the continued popularity of its most recent mainline entry, Final Fantasy XV, which released Nov. 29, 2016. Since release, the game has received multiple enhancements, including the introduction of a multiplayer mode, patches and DLC packages, all of which will be included in its upcoming Royal Edition.

Dissidia Final Fantasy NT, the most recent offshoot title from the series, is now available on PlayStation 4. Be sure to stay tuned to the site for our growing guide to the game, and check out our thoughts on what the royal edition means for day one supporters of Final Fantasy XV.