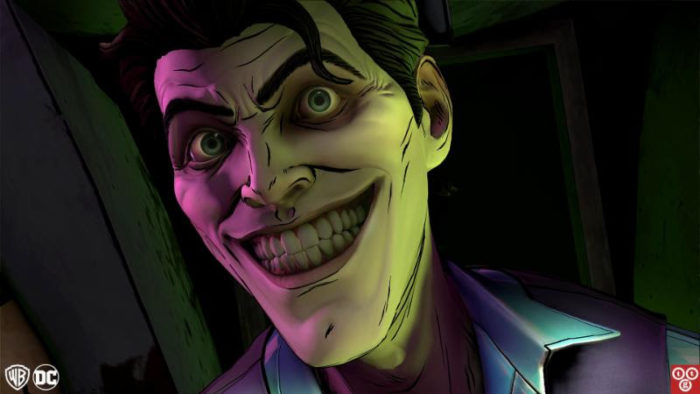 Batman: The Enemy Within is slowly drawing to a close, with its fourth episode premiering this month. There are five in the series, and this episode, “What Ails You,” launches Jan. 23 on Xbox One, PlayStation 4, PC, and mobile devices. The Pact is busy working on bringing its nefarious plans to fruition, and Bruce Wayne and Batman are in the thick of it.

John Doe has some hard-hitting truths to deal with as well that he may just not be ready for, despite how stable he wants to appear. But we know a lot more about him now, as well as how he might respond to certain situations. And this new Harley’s game is certainly different than she used to be too, so she’s acting like a real wildcard these days. Who knows what she’s got up her sleeve?

You’ll have to find out when the fourth episode drops, and by then we might have an idea of what Amanda Waller and her goons are actually up to. Up to no good, most likely. If you’re a Batman fan but you haven’t invested any time in Telltale’s new narrative series, you may want to rectify that quickly. There’s a lot to love about this vision of the Batman mythos, and a lot to take in.