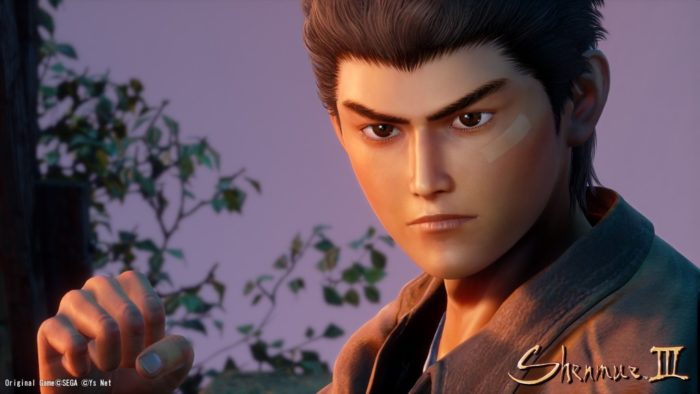 It seemed Shenmue III would never see the light of day but then, at Sony’s 2015 E3 conference, it was announced that Shenmue III could see the light of day if it got enough backers on Kickstarter. The campaign was very successful, reaching its goals within days. Developer Ys Net has since been hard at work and a new update on the game has been released.

A new post on Shemue’s website announces that production team Lakshya Digital is helping out with character production and introduces us to a new character. The new character has not been named, nor has it been specified what role she’ll play in the story, but no doubt it will be important. The post reads: “You’ll have to wait and see how she fits in with the temple in the background.”

The post goes on to introduce Lakshya Digital, saying:

“The game art studio Lakshya Digital will be cooperating with us to bring these great characters to life. Lakshya Digital is based in Gurgaon (one of India’s financial and technology hubs) and has studios in Pune and Seattle, where production work for the game is underway.”

Shenmue III is the long awaited third installment in the Shenmue series which follows a young man named Ryo Hazuki who’s on a mission to catch his father’s killer. The original Shenmue was the most expensive game ever made at the time and was released in 1999. A sequel, Shenmue II was released in 2001 and, though critically acclaimed, the planned third installment had a troubled development and found itself in development hell.
Shenmue III is set to be released for the PlayStation 4 and PC in the second half of 2018. It will be published by Deep Silver.