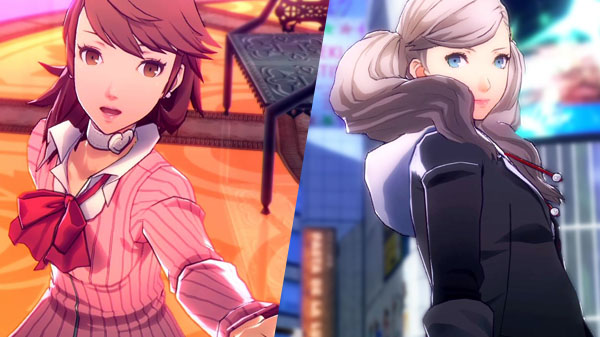 Persona fans everywhere rejoiced when Atlus announced its plans for Persona 3: Dancing Moon Night and Persona 5: Dancing Star Night, two new games featuring your favorite Persona characters cutting a rug like Persona 4: Dancing All Night. But we haven’t heard a whole lot about either game just yet, which is why it’s exciting that a livestream is planned to show off a little more about the game, on Christmas Eve at that.

The Persona 5 the Animation livestream is coming on Dec. 24, called the “Super Secret Information Reveal! Broadcast Special,” and during this stream there’s a glut of information coming about both of the upcoming dancing game. The broadcast will be held on Abema TV’s New Anime Channel and can be viewed on YouTube Live around the world, so if you want to catch it live you certainly can.

Persona 3: Dancing Moon Night and Persona 5: Dancing Star Night are coming to both PlayStation 4 and PS Vita in spring 2018 in Japan, but there’s no concrete release date just yet. Hopefully we get a better look at what both games will have to offer more than just the promise of “Persona and dancing,” because right now that’s about all we have at the moment. Sometimes, however, that’s all you need for a killer combination, especially considering what we had with Persona 4: Dancing All Night.