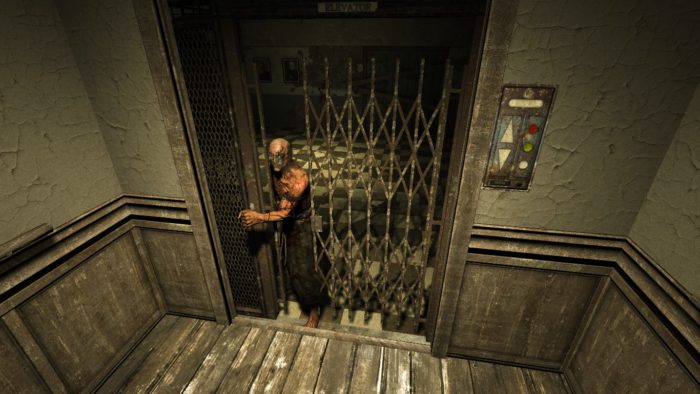 Prepare to take your scares on the go because Outlast and its sequel are coming Nintendo Switch in the first quarter of 2018, Red Barrels announced. In the same update post, the developer also revealed their next project regarding the series.

“Currently we’re working on something a lot of you have been asking for… It won’t be a sequel to Outlast or Outlast 2, but it will be a distinct experience set in the Outlast universe,” teased Red Barrels. “We can’t say more right now, we first need to make sure we can make it work. Like I mentioned, we strive to be risk-takers and this one is a pretty big challenge. If all goes well, we’ll soon be able to reveal more.’

Additionally, the possibility of Outlast 2 receiving DLC content was denied, while a third installment was confirmed to be made eventually. “We will, at some point, make an Outlast 3 and answers will be given,” the studio said. “You can also check out The Murkoff Account’s epilogue. It takes places right after the events of the second game and offers some insight into the events in the game.”