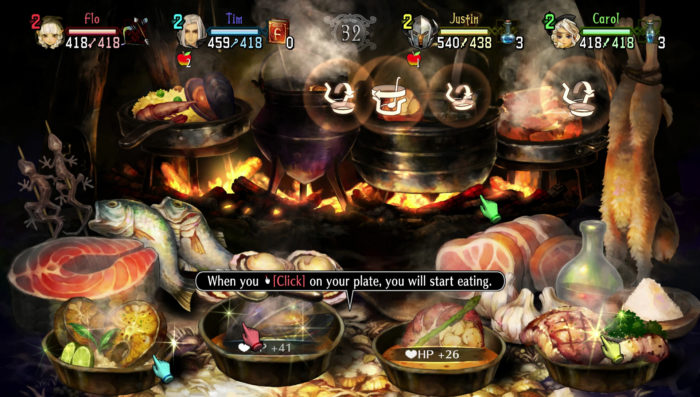 Dragon’s Crown Pro is an updated remastered version of the 2013 2D hack-and-slash originally released on PlayStation 3. It’s coming to PlayStation 4 and PlayStation 4 Pro with updated visuals, additional content, and couch co-op. It’ll also be playable this weekend at PlayStation Experience 2017.

The updated version of the game features 4K resolution, a re-recorded soundtrack supported by a live orchestra, both English and Japanese audio options, as well as online cross-play and cross-save compatibility with players who already have the game on PlayStation 3 and PS Vita. The original Storyteller Voice Pack DLC from the title’s original release will also come packed with this version of the game. If you’re looking for some multiplayer couch co-op, that’s included too.

Dragon’s Crown Pro is a gorgeous game that finds several heroes working together in tandem to figure out what’s going on behind the “ultimate” treasure known as the Dragon’s Crown. You can choose to play between six different fantasy-themed characters: the Fighter, Dwarf, Amazon, Wizard, Elf, and Sorceress. If you were a fan of Vanillaware’s prior work Odin Sphere, you’ll no doubt find something to enjoy here too.