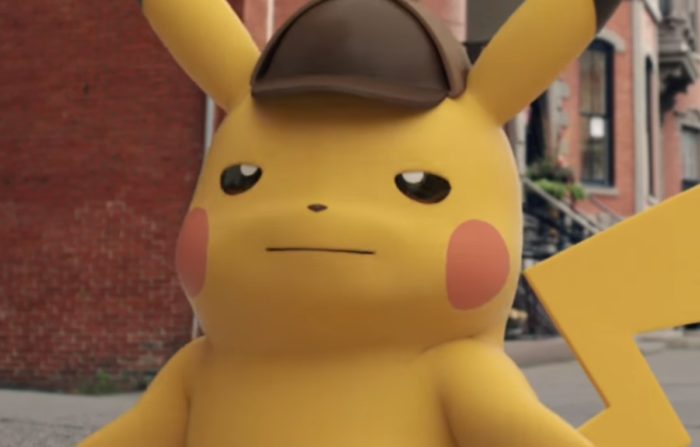 It’s strange that Detective Pikachu hasn’t gotten a wider release yet, with all the wacky Pokémon-related products we’ve seen over the years. However, Nintendo and The Pokémon Company have been mum over whether or not they intend to bring the game West.

Detective Pikachu isn’t your standard Pokémon fare, which may be part of the reason the game hasn’t been localized yet. It follows a peculiar Pikachu who can talk as he solves mysteries with a human named Tim Goodman. Together Tim and Pikachu have to solve crimes and the mystery of what caused Tim’s father to disappear.

In perhaps the strangest facet concerning the game not receiving a Western release yet., there’s a live-action film already in the works starring Ryan Reynolds as Detective Pikachu. However, there are clues that the game may come to the United States and Europe in the next few years. Detective Pikachu has been rated 3+ by PEGI, the European video game rating board, and received a placeholder release date of December 31, 2020.

Hopefully, the game will get an English release soon. I’m not sure how well the movie will do if there’s no frame of reference for its existence. It’s Pokémon though, so it’ll probably do well regardless of whether we see the game or not.