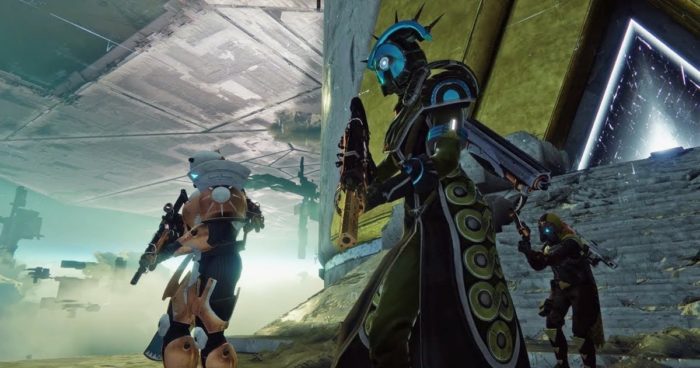 Are you excited to play the first major expansion for Destiny 2? It has been months since Bungie confirmed a Dec. 5 release date for Curse of Osiris, but the team was mum on specifics such as preload availability and release time. Luckily, the team has now broken their silence.

Preload for Destiny 2: Curse of Osiris will start on Dec. 5 at 8AM PT or 11AM ET, Bungie announced on Twitter. To prepare for Curse of Osiris, Bungie said Destiny 2 will undergo maintenance on Dec. 5 from 7AM PT or 10AM ET to 10AM PT or 1PM ET. To download the patch and Curse of Osiris, you need to set aside a total storage space of 88GB on PS4, 44GB on Xbox One, and 68GB on PC. This file size is inclusive of the base Destiny 2 game, so don’t worry about Curse of Osiris weighing too heavy.

Once the servers go live, players will get to enjoy both the Curse of Osiris DLC and the tweaks brought about by Destiny 2’s update 1.1.0. This patch will add several quality of life improvements and tweaks to the game’s economy including but not limited to increased rewards for Cayde’s chests, daily challenges, and Strikes. The update also adds 4K and HDR support for both the PS4 Pro and Xbox One X.