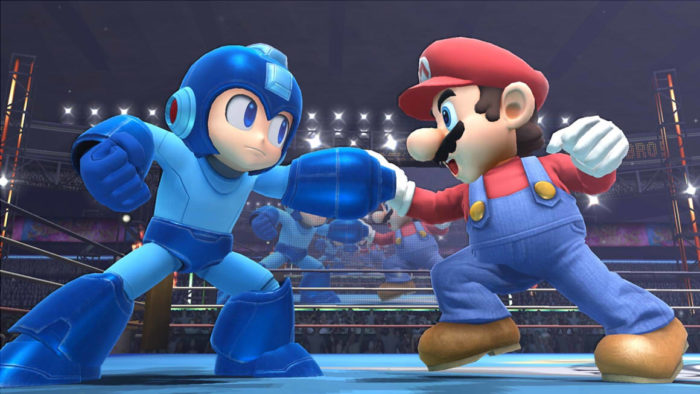 According to an interview with Japanese publication Nikkei (via industry analyst Dr. Serkan Toto), Resident Evil, Street Fighter, and Mega Man publisher Capcom has desires to port even more games over to Nintendo’s new hybrid console, the Switch.

Capcom’s CEO states that he believes the company sees the Switch as performing much better than originally expected, especially when considering the machine’s half-console, half-handheld design. As a consequence, the publisher wants to port over games to Switch that were previously not available on Nintendo consoles.

It’s anyone’s guess as to what these games may be, though it’s not totally out of the question that the Switch could see the likes of Resident Evil 7: Biohazard in the near future. Recently Capcom revealed that both the upcoming Mega Man 11 and the long-awaited Mega Man X Collection will be arriving on the platform, not to mention the recently announced Street Fighter 30th Anniversary Collection. The latter of these titles includes a total of 12 fighting games (with online play, mind you), which is nothing short of impressive.

In regards to the company’s remarks on Switch games that were previously unavailable on the console, fans could also see the likes of Devil May Cry or even Dino Crisis grace the machine in the near future. It remains to be seen what exactly the house of Mega Man has in store for Switch owners in 2018, though the possibilities are definitely worth getting excited over.