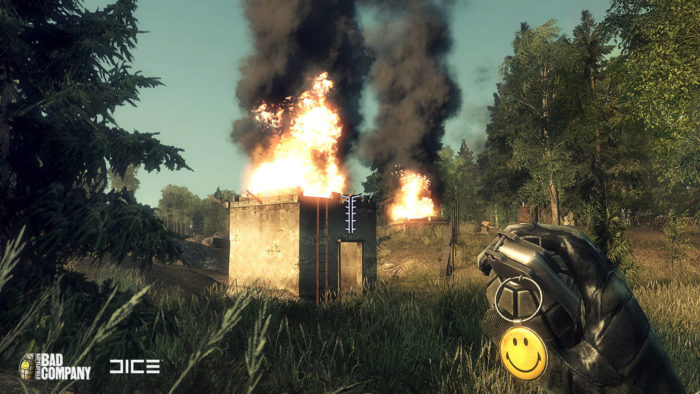 Battlefield: Bad Company was an awesome, overlooked entry in the catalogue of Battlefield games, and now if you happen to have an EA Access account, you’ll be able to try it out as part of the service’s vault of games.

Unfortunately, Origin Access won’t be seeing the addition of Bad Company, for some strange reason. But if you’re using EA Access you’ll be able to get your hands on the game starting today. Bad Company is an interesting shooter with some lighthearted elements. Released in 2008, it spliced together elements of destruction with the typical first-person shooter mechanics Battlefield fans were familiar with and a memorable single-player campaign that unfortunately a lot of players overlooked.

You can pay $4.99 a month or $29.99 for an annual subscription that lets you play through 50 games, access early trials, and grab discounts on a selection of additional titles.

There’s a meaty selection of titles available on EA Access right now, with Mass Effect Andromeda slotted in earlier in this year and Titanfall 2 coming up fairly soon.