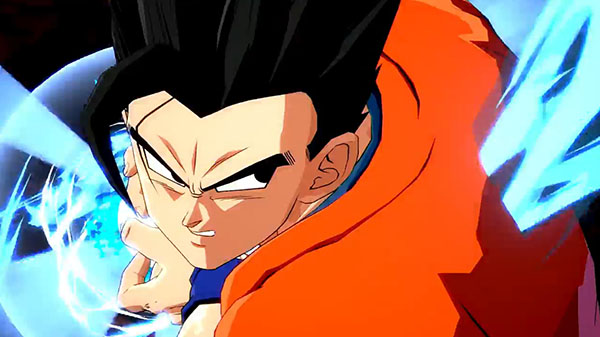 Dragon Ball FighterZ continues to add new players to its roster, and today the newest character to join the fold is adult Gohan, who you may remember as the Great Saiyaman, or the worst Gohan and the most boring of the Z fighters. It’s his mother’s upbringing, you know.

You can see Adult Gohan flex on his enemies in the latest game trailer as he joins the fight and puts the hurt on Kid Buu, slicing through him like a hot knife through butter. the trailer doesn’t show him transforming into a Super Saiyan, weirdly enough but if you follow the show you already know that’s something he’s more than capable of.

Dragon Ball FighterZ is still a little ways out from release, dropping on PlayStation 4, Xbox One, and PC this January 26 and February 1 in Japan. So far, it’s looking like one of the closest games in terms of animation to the series itself, which is pretty impressive.