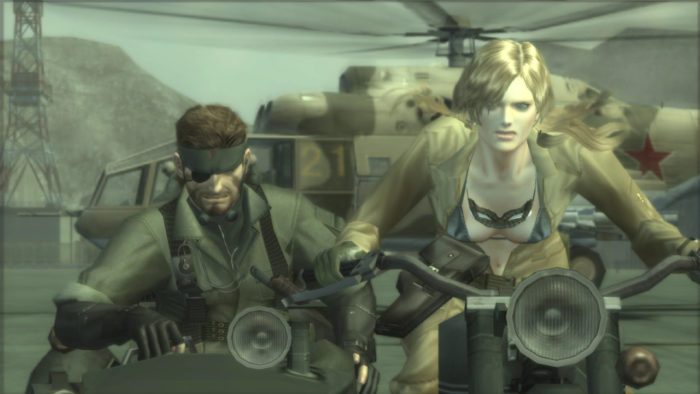 The Metal Gear Solid movie continues to truck along, and it’s now found its official writer. While previously director Jordan Vogt-Roberts was chosen to lead the pack, he will now be supported by Jurassic World and Jurassic World: Fallen Kingdom screenwriter Derek Connolly.

Connolly has worked with Vogt-Roberts in the past on several projects, such as Kong: Sull Island, in addition to the bizarre yet weirdly charming Monster Trucks. Now that there’s a writer on board for the project, hopefully it can finally come to fruition once and for all.

It’s not been for lack of trying. The movie has been in development for nearly 10 years, with a veritable revolving door of creators and filmmakers either joining or leaving the project, eventually quieting down until 2014, when Vogt-Roberts took ownership of the project.

Unfortunately, we’re not too much closer to seeing the movie come to fruition, but at least there’s been a bit more progress made since the beginning of it all. It’s still good to see that things are still happening with the movie, however, so hopefully this means there are more updates coming down the pipeline. Maybe even a tentative release date at some point.