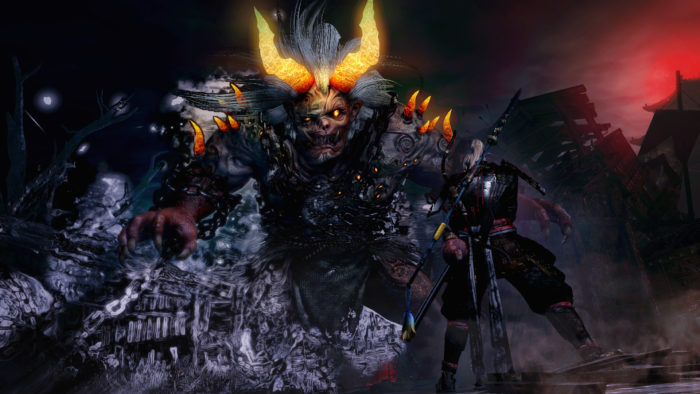 Nioh: Complete Edition is coming to PC next week, and if you missed Team Ninja’s Souls-like when it first dropped, it’s a good time to get invested, especially with its added content. Though the original game released earlier this year on PlayStation 4, the Complete Edition has found a home on PC, with plenty of additional goodies to mess around with.

There’s a new launch trailer detailing some of what you can expect from the game, including footage of some of the areas you can explore as well as some of the bosses from the original game that you’ll need to keep an eye out for. If you’re unfamiliar with Nioh in general, it’s an eclectic mix of Japanese aesthetics and some of the difficulty from games like Dark Souls and Bloodborne.

Nioh: Complete Edition comes with every bit of DLC previously released for PlayStation 4, such as its PvP mode and the three expansions Dragon of the North, Defiant Honor, and Bloodshed’s End. It’s dropping on PC via Steam on Nov. 7, but if you’re still knee-deep in Wolfenstein, Assassin’s Creed, or Super Mario Odyssey (and Call of Duty this week) it’d be understandable if you needed to skip out on Nioh for the time being, though don’t sleep on it.