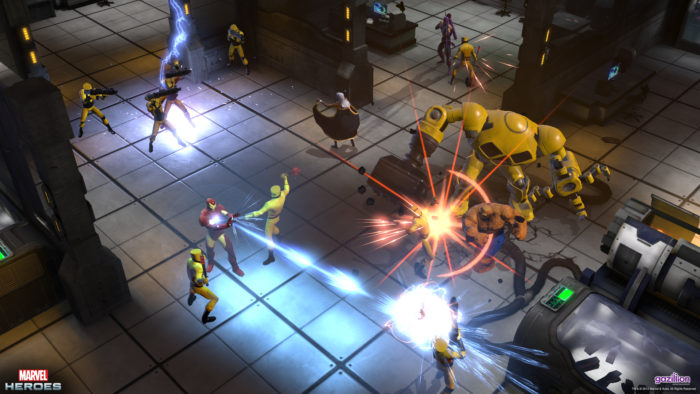 Marvel and Disney have announced that Marvel will be ending the comapany’s relationship with Gazillion Entertainment going forward, and will in fact be shutting down Marvel Heroes as a result. The official statement follows as such:

“We regret to inform our Marvel Heroes fans that we have ended our relationship with Gazillion Entertainment, and that the Marvel Heroes games will be shut down. We would like to sincerely thank the players who joined the Marvel Heroes community, and will provide any further updates as they become available.”

The game originally made its debut back in 2013 for PC, a free-to-play game with several different Marvel superheroes to choose and play as, with free-to-play trappings as well. It soon made its way to PlayStation 4 and Xbox One at a later date, attracting a bigger audience than the PC game was able to pull in.

This pulling of the plug doesn’t seem to come as a surprise to the faithful players who have been following the game’s updates, as milestones and new content releases went by without so much as a peep from Gazillion. According to Kotaku, former employees of Gazillion confirmed that within a year of launch, there were three confirmed layoffs, with employees told this week and last week several workers were simply told to not come into the office.

If you were enjoying Marvel Heroes on a regular basis, it may be time to switch over to another game now.